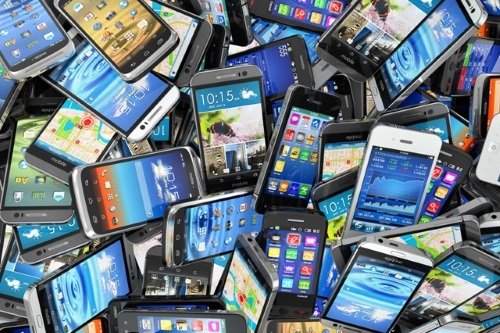 A Las Vegas businessman has pleaded guilty to charges that he trafficked counterfeit Apple and Samsung phone parts and accessories.

Saad Ahmed (32) admitted conspiracy to traffic in counterfeit goods via his Phone Parts USA business, which sells cell phone components and other electronics throughout the US, as part of a plea deal with prosecutors.

Ahmed conspired with individuals in China to source counterfeit product and sell them to unsuspecting US consumers, making an estimated $1.5m from the illicit activity which stretched back to ?at least September 2012?, according to the Department of Justice.

As part of his plea agreement, Ahmed agreed to pay $269,681 in restitution to the three trademark holders and agreed not to contest the forfeiture of 4,453 cell phone parts and accessories seized from his company.

The phony merchandise ?bore trademarks from Samsung, Apple and the electronic quality certification company UL, but were actually inauthentic copies,? said the DoJ in a statement.

?The charges against Ahmed also allege that he grossly undervalued his international imports to deflect US Customs? attention from his shipments,? it added.

Ahmed is scheduled to be sentenced on December 9 in front of US District Judge Thomas Whelan. He faces up to five years in jail, a $250,000 fine (or twice the pecuniary gain or loss), as well as restitution and forfeiture.